It can be traced back to 2011, when we entered into a joint venture with PappaRich Group Sdn Bhd (Malaysia) to establish a network of restaurants under the name “PappaRich” in Australia and New Zealand, resulting in the opening of our first PappaRich outlet in Melbourne in 2012.
Prior to this, our Executive Director and CEO, Mr Saw Tatt Ghee had accumulated considerable amounts of experience in the F&B industry. He made his first foray into F&B in 2002 when he opened a bubble tea kiosk in the University of Melbourne, Australia, where it became profitable in under 2 years and was subsequently sold.
After experiencing success in his first F&B venture, Mr Saw then opened 2 restaurants serving Malaysian food in Chinatown and QV, both in Melbourne. This deepened his knowledge about the ins and outs of the F&B industry and it also expanded his network of contacts in the local F&B scene.

Opening and Expansion of Central Kitchen in Melbourne

In 2012, in preparation for the launch and expansion of our network of PappaRich restaurants in Australia and New Zealand, we established our Central Kitchen, which is located in Port Melbourne, Melbourne. Our Central Kitchen initially occupied a floor area of approximately 120 square metres, and was used to centrally procure and process food ingredients and products, in order to achieve operational efficiency and maintain consistency in the quality of the food served at our restaurants. Thereafter, we opened our first PappaRich restaurant in 2012 in QV, Melbourne CBD. To further promote brand presence and to accelerate the expansion of the network of PappaRich restaurants, we subsequently commenced the sub-franchising of the PappaRich brand to potential franchisees. Our sub-franchise arrangements have also enabled us to rapidly expand regionally into the New Zealand market, resulting in the first PappaRich restaurant in New Zealand opening in October 2015.
Since the establishment of our first PappaRich outlet, our network of PappaRich outlets has grown to 31 restaurants and kiosks in Australia and New Zealand, including those operated by our sub-franchisees.
With the rapid expansion of our network of PappaRich outlets, in 2013, we expanded our existing Central Kitchen to a floor area of approximately amassing 4,500 square metres to cope with the rapidly rising demand for food ingredients and products. Our new Central Kitchen also includes a newly furbished stock warehouse with digital and temperature-controlled cool zones designed to maintain freshness of our ingredients.

ST Group has evolved over the years, as we have brought in several other brands from all over the world to Australia, New Zealand, Malaysia and England, United Kingdom. They are NeNe Chicken from Korea, Gong Cha from Taiwan, i Darts from Hong Kong, IPPUDO from Japan, Japanese inspired HBCT and Melbourne-born PAFU & KURIMU. We now offer multiple diverse dining & fast-food experiences, and we will continue to do so, at the same time being constantly innovative and maintaining high quality of food and customer services.

Our logo lock-up draws on the strength and growth through the ever-evolving blocks that depict on-going growth and success. The letters that from the foundation of the lock-up are assembled as a nod to our founder and managing director, Saw Tatt Ghee. To ensure our brand promise is kept clean and clear, the original logo has the ability to flex between lighter, darker and transparent shades to ensure our stamp is recognised as a mark of trust.

From a single Malaysian restaurant in Melbourne CBD, the Group currently has 9 brands under it’s umbrella, and a total of 148 outlets in Australia, New Zealand, Malaysia and England, United Kingdom. We have a Central Kitchen that was set up in 2012 at our corporate headquarters, with the aim to provide consistent high quality food products to our franchisees and also to conduct research & development on new dishes and products.

Our vision is “To be the strongest link between a country and the introduction of new brands.”
As of 2019, we own the franchise rights to 6 internationally popular F&B brands in various territories in Australia, New Zealand, Malaysia and England, United Kingdom, and we also own the PAFU and KURIMU brand in Australia.

Our Mission: Motivating Us to Act

We believe our people are our greatest asset and we constantly look for opportunities to recognise their success.
We believe there is no substitute for hard work, strong relationships and the power of collective thinking. Our daily actions support the vision with honesty, integrity and in a manner that minimises impact on the environment to ensure sustainable growth for our group, our brands and absolute satisfaction for our customers.

Our Values: Keeping Us On Track

Integrity - We behave in a manner that proudly displays our character to build trust, credibility and sound relationships.
Openness - We invest back into this group that we are part of and share knowledge in a respectful and meaningful way.
Acknowledgement - We take the time to recognise greatness within our group and reward the commitment of our people.
Innovation Balanced with Discipline - As a team, we understand absolute growth is achieved through continuous improvements whilst delivering a consistent experience to our network of people. 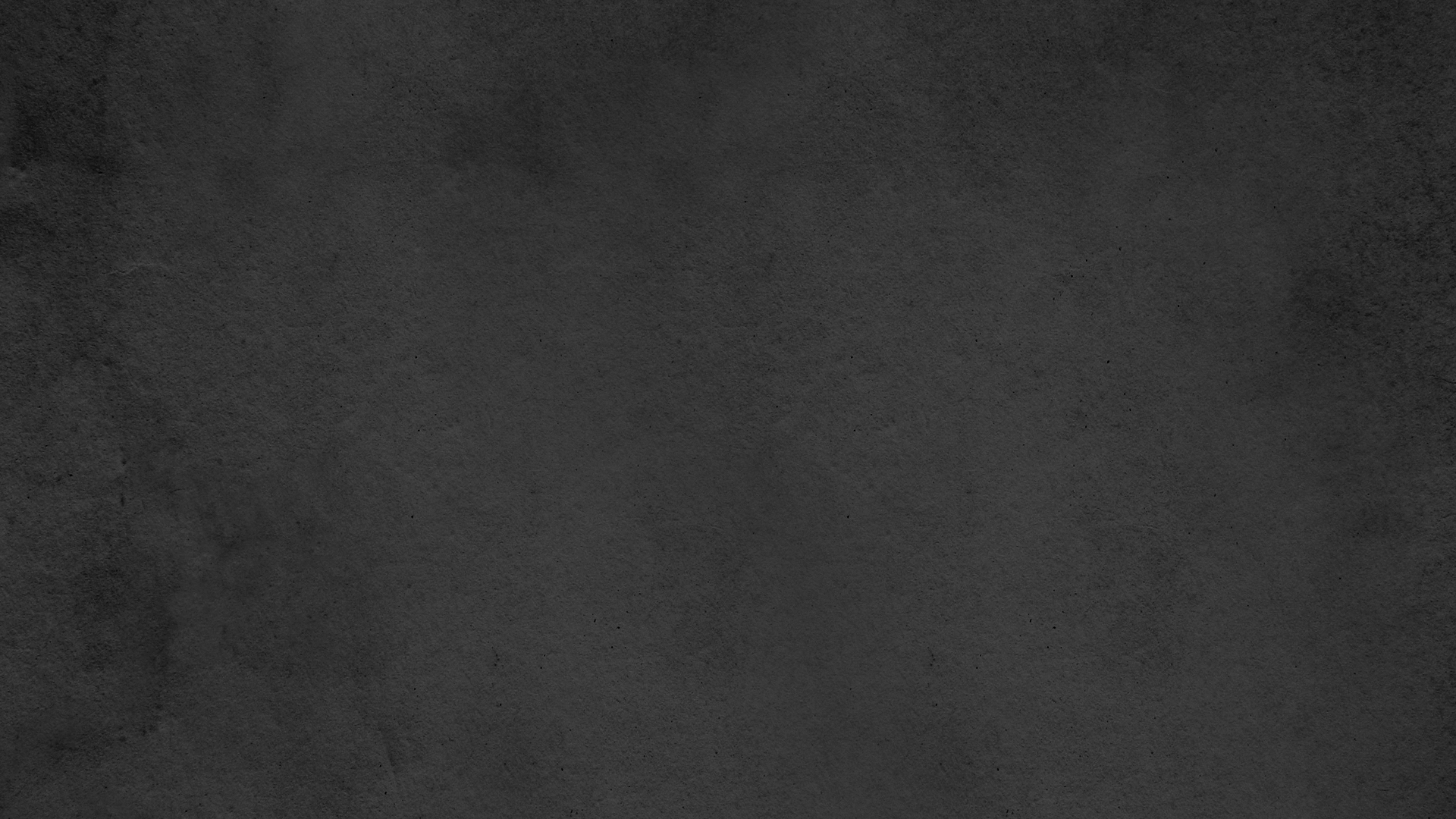 From our inception in 2011, the ST Group has flourished and expanded through various brands around Australia that have grown into household names throughout the nation. From modest beginnings in Melbourne, the ST Group strives to always be better and has successfully grown into 9 current brands and 148 collective outlets across Australia, New Zealand and England, United Kingdom. 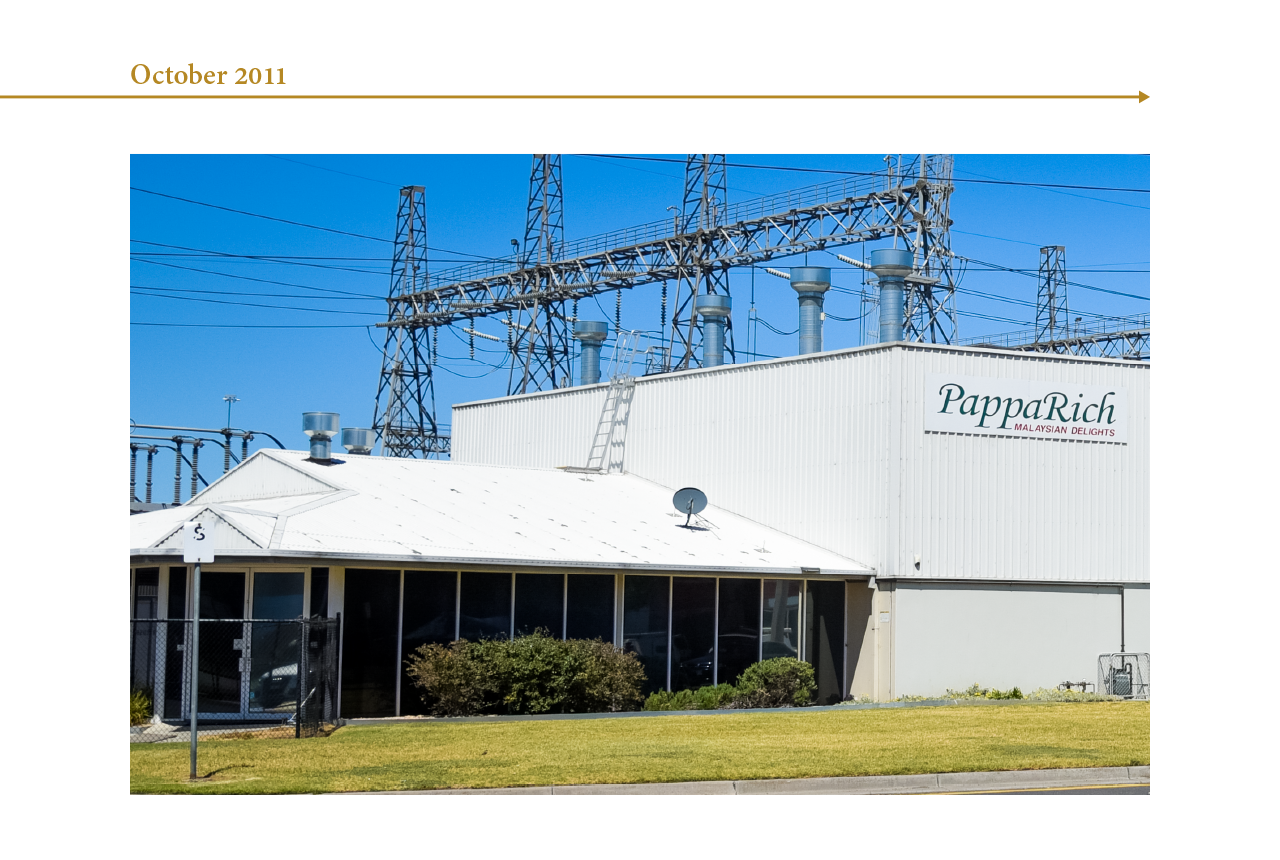 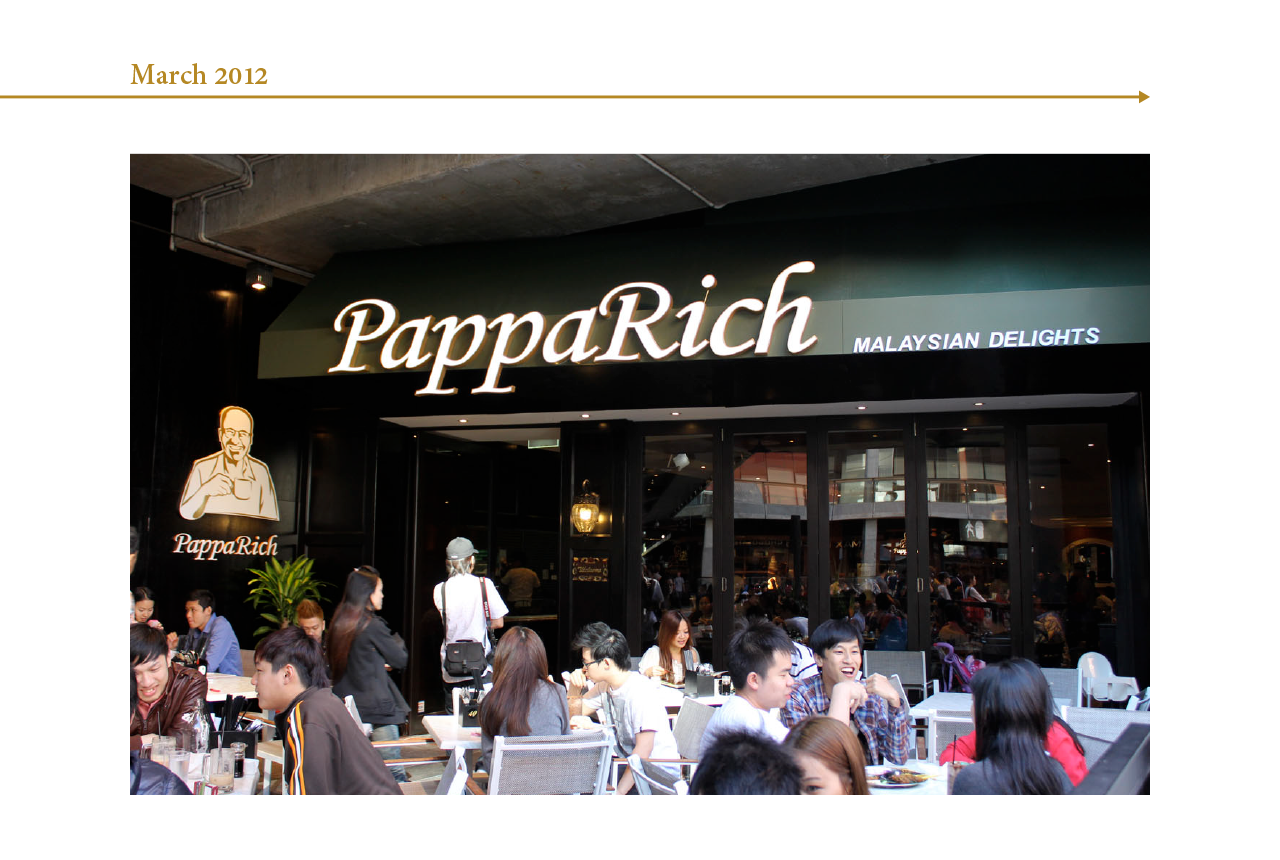 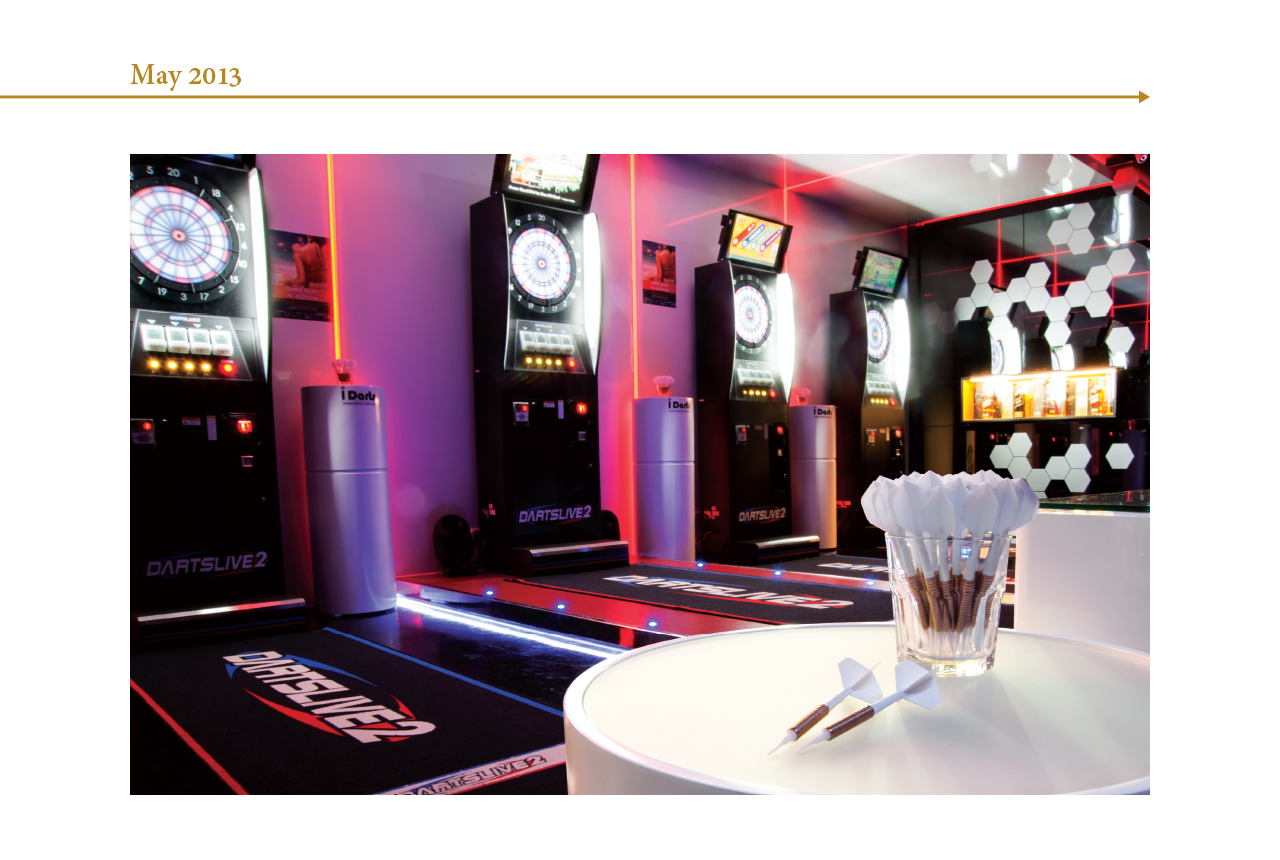 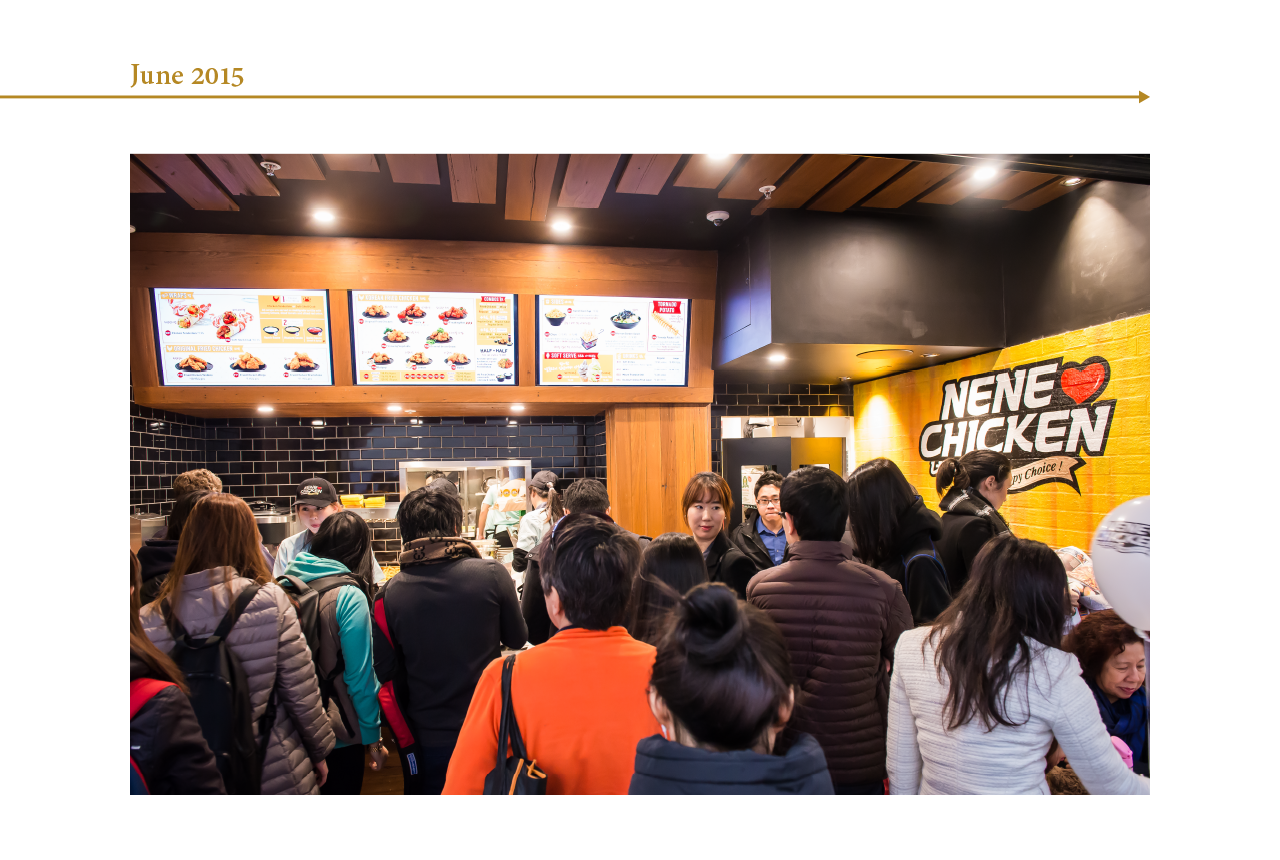 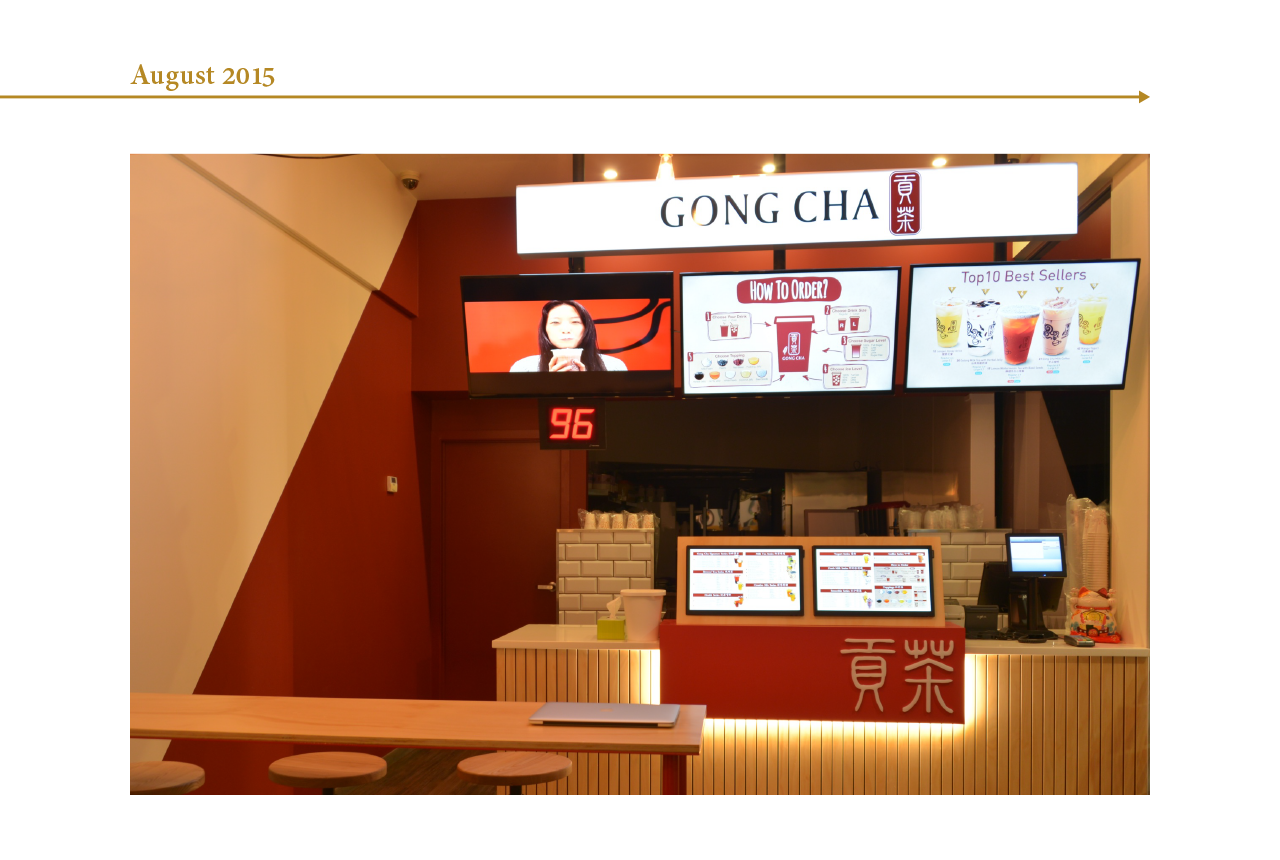 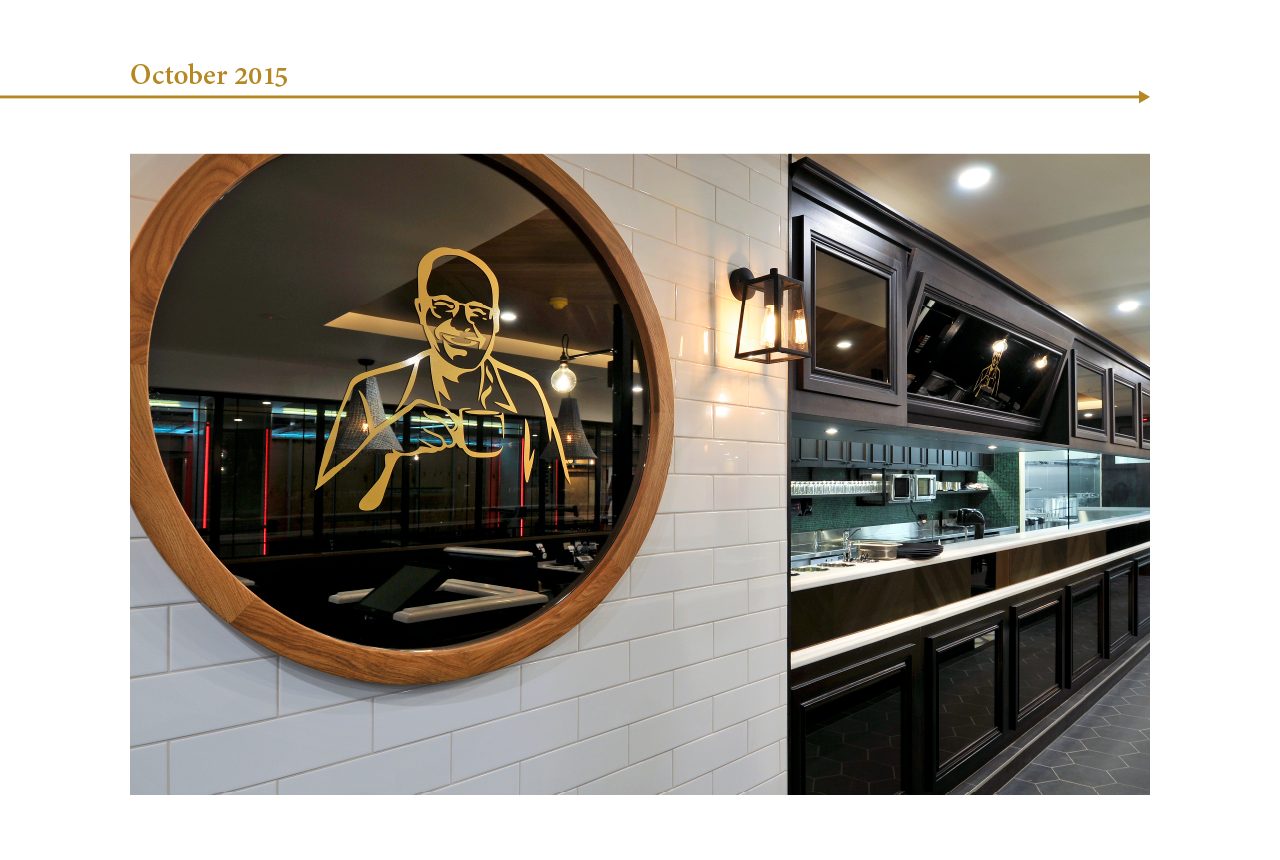 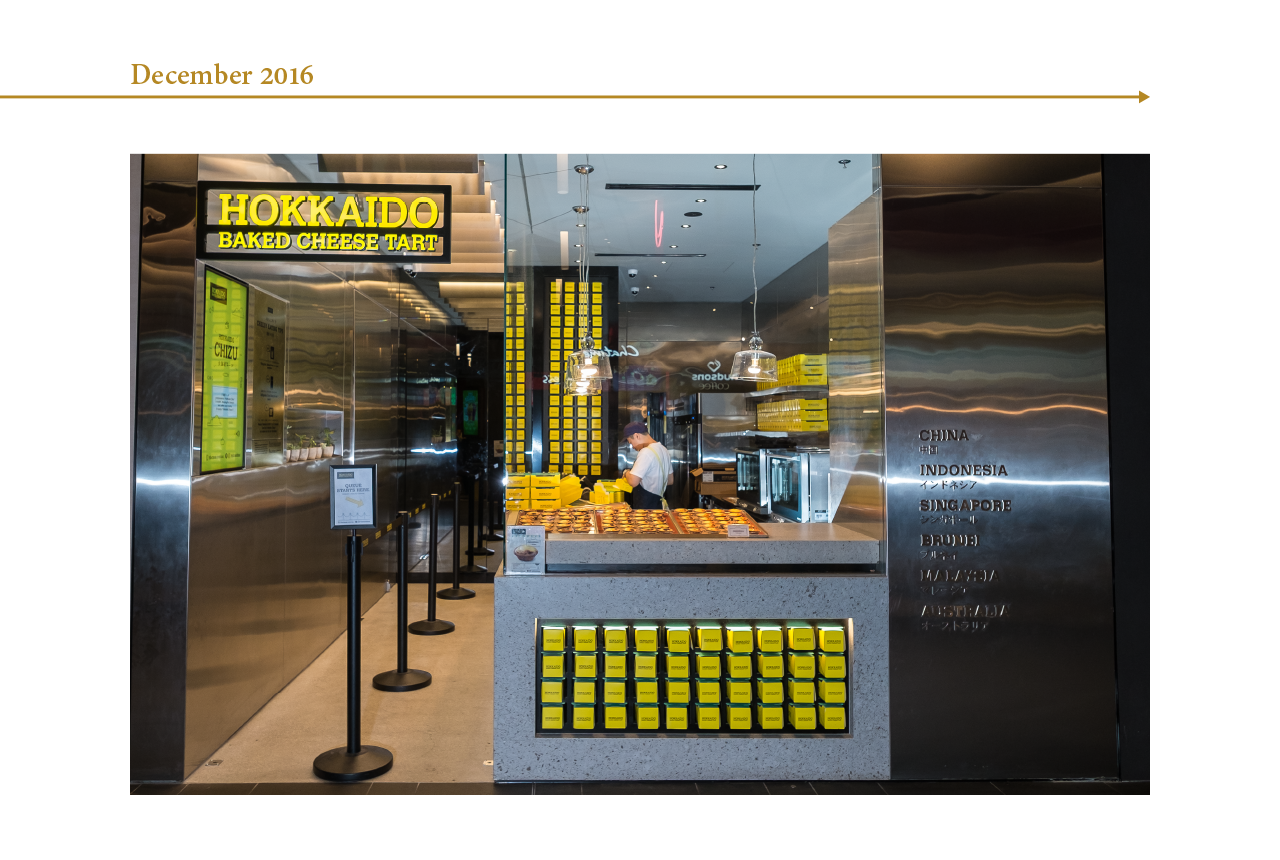 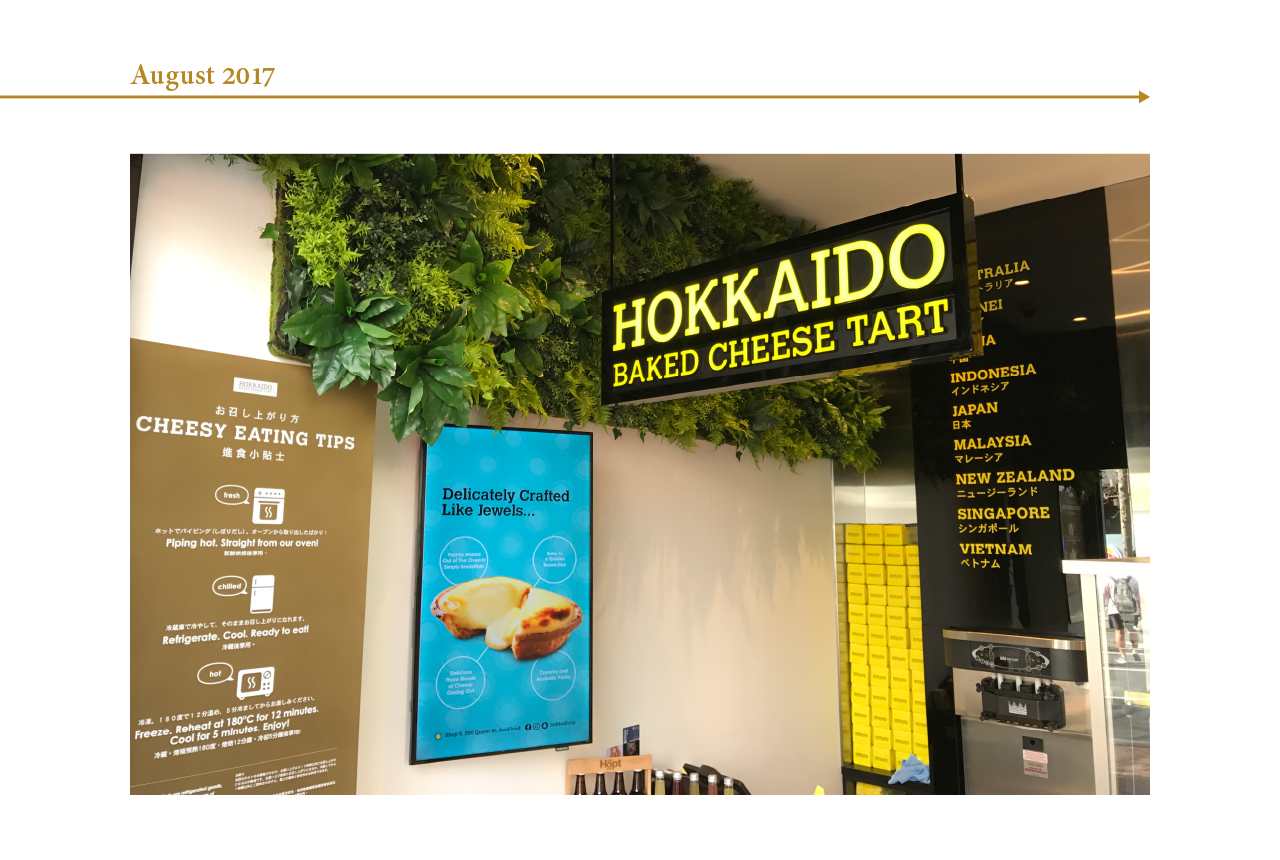 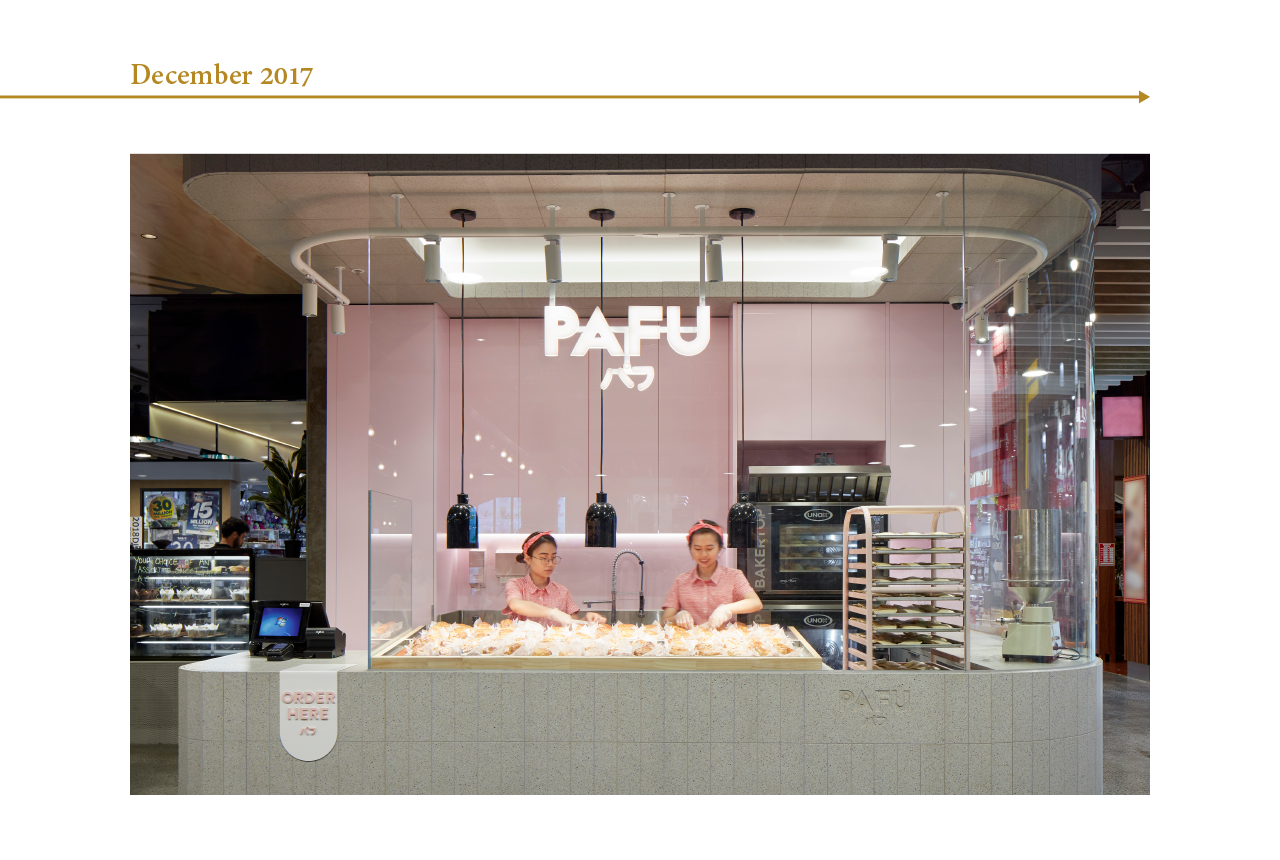 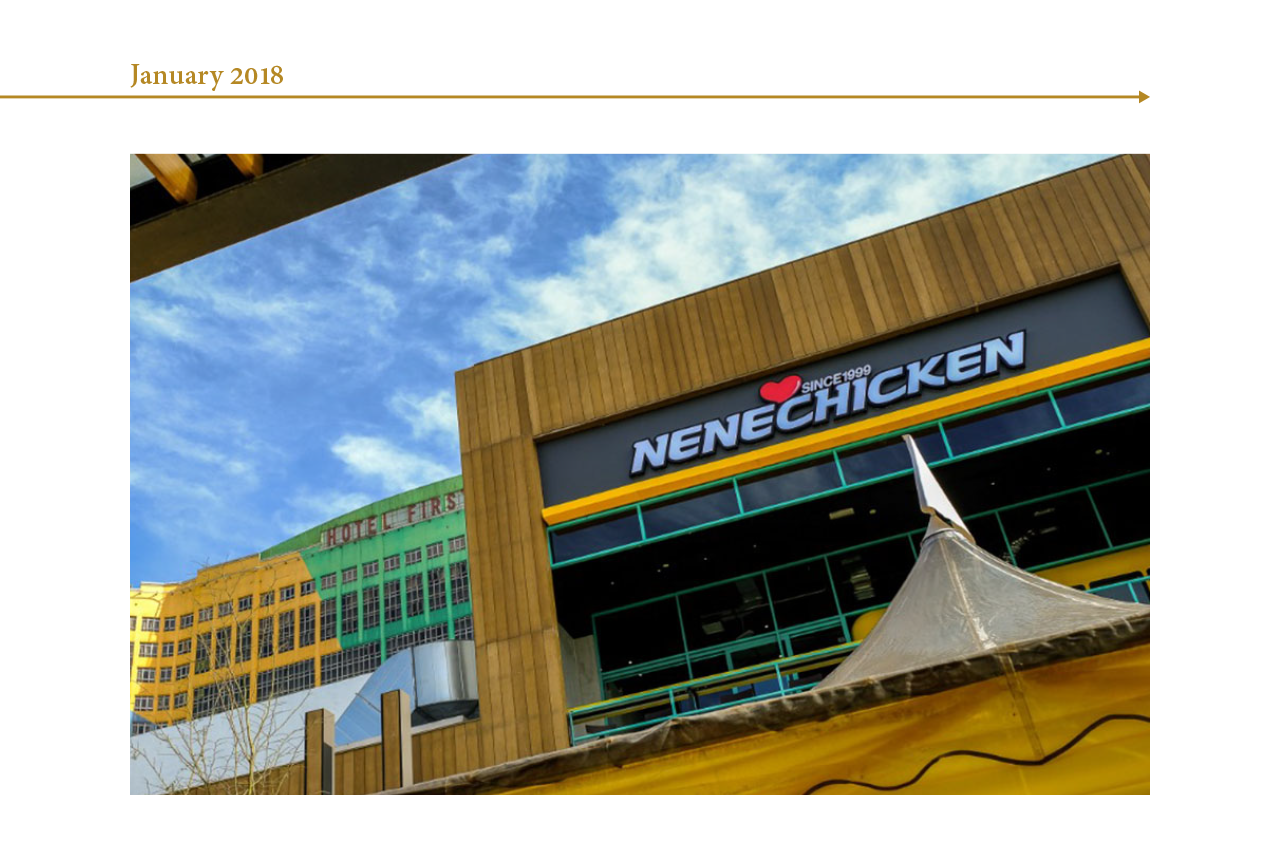 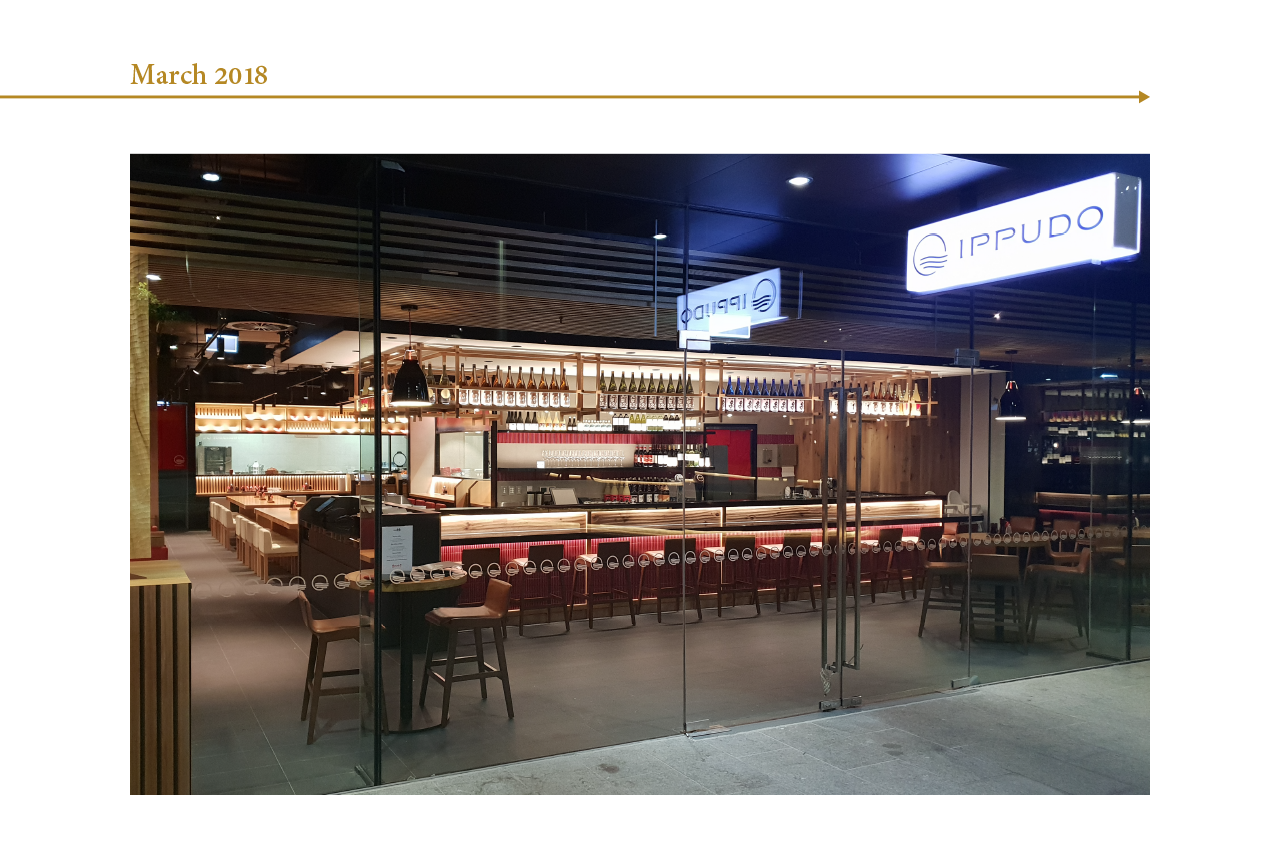 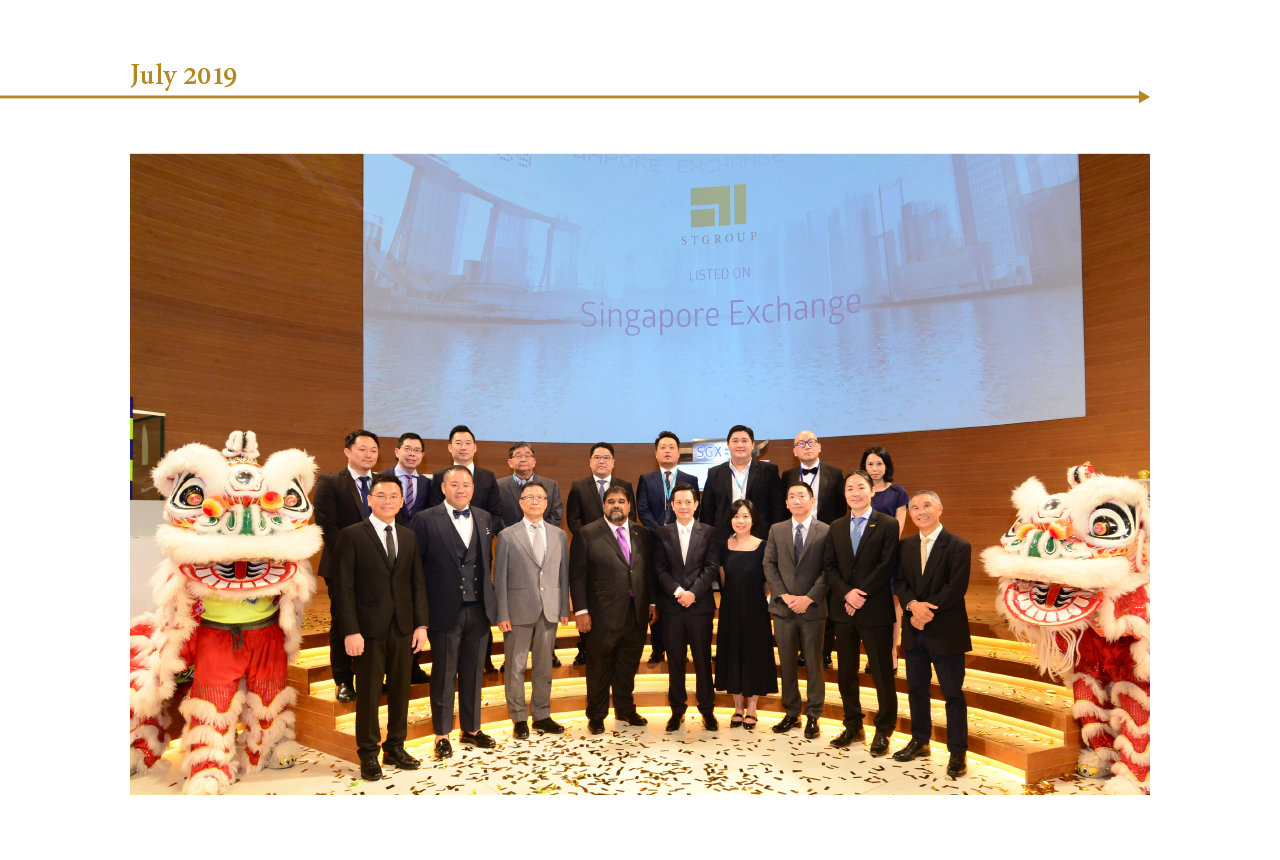 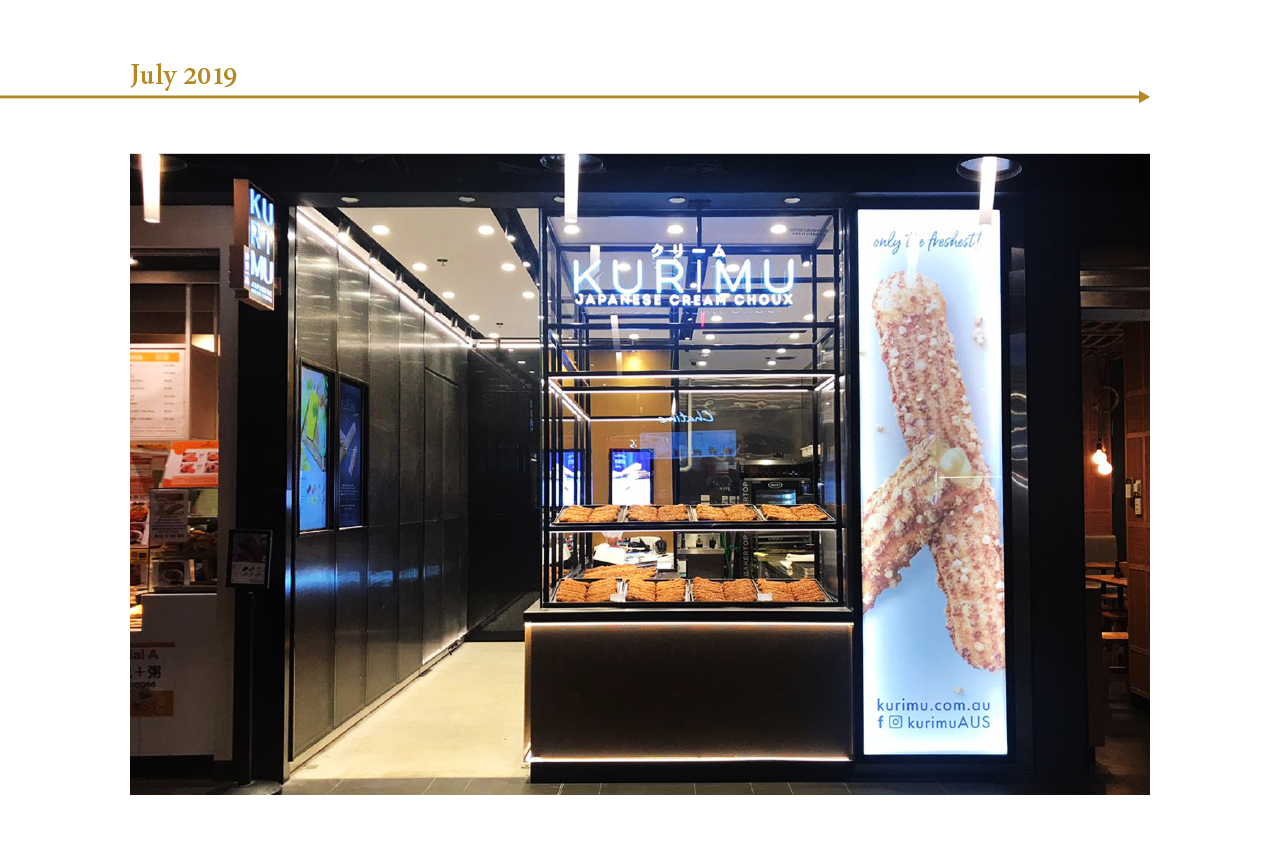 Throughout the ST Group’s years in business, we have graciously been acknowledged for our commitment to great quality food and service as well as our innovation and pioneering efforts. The awards have humbled us and encouraged the group to continue strive toward excellence.

We believe that every company plays a role in supporting the community. We have our network across most part of Australia, and we take it as an advantage, to help us reach out and sponsoring varies student associations and sport teams. We also generously support charity group that helps our community to become a better place. However, we don’t just stop here, we always keep looking to develop programmes and projects in the area of education and community welfare. 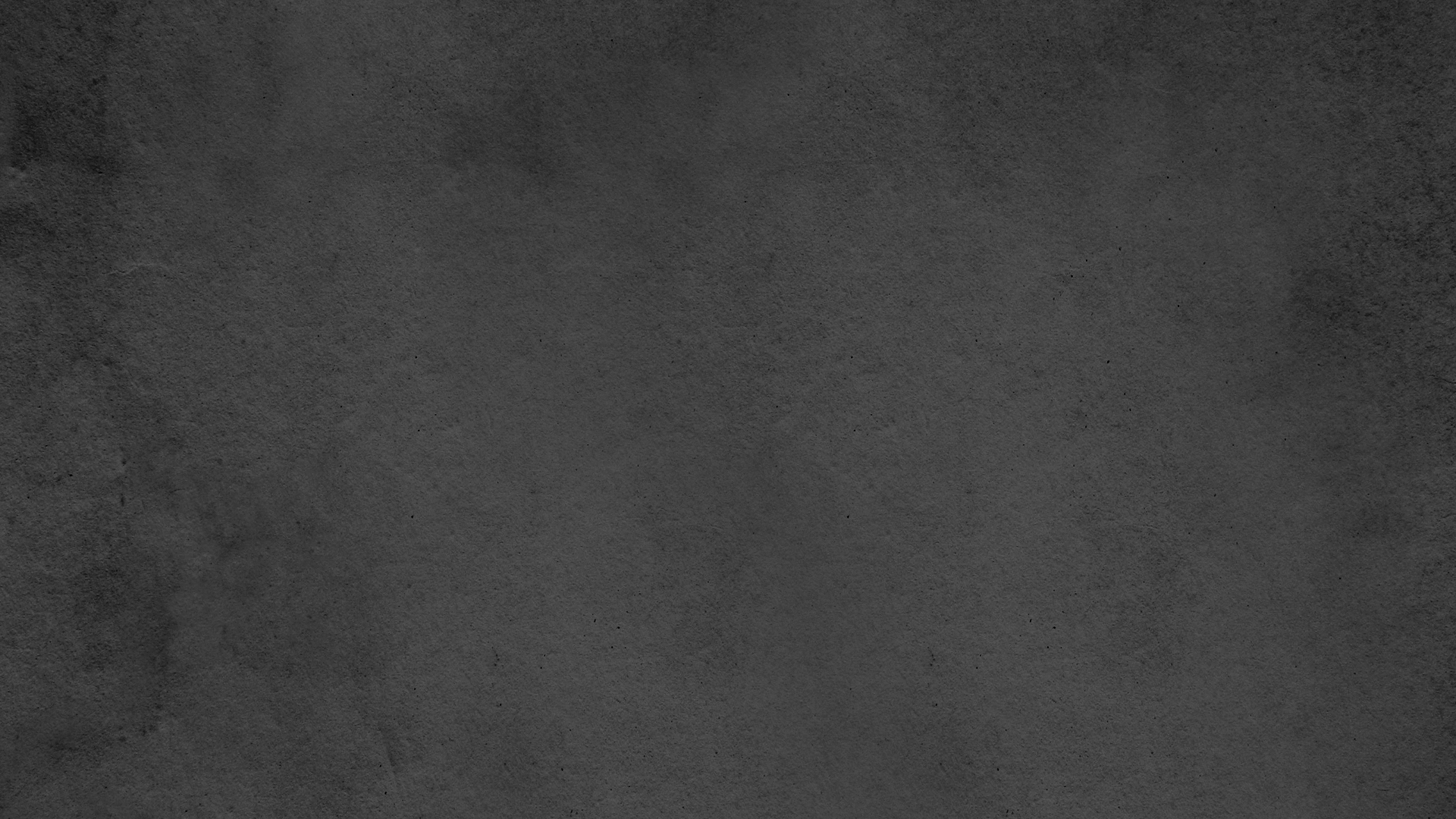